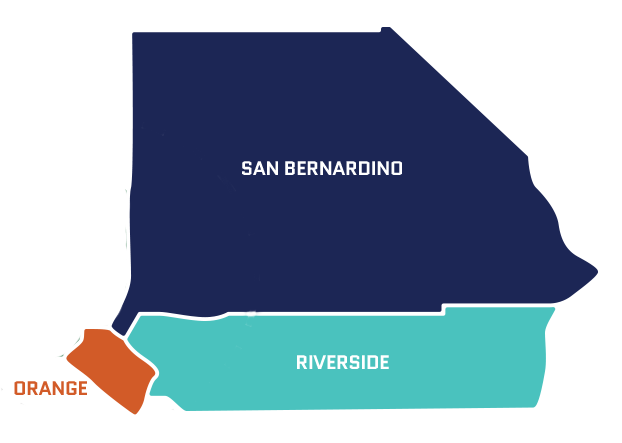 Mobile Home Parks and Spaces in the MHET Region

According to the California Housing and Community Development Department, the total mobile home parks registered in the tri-county region in 2021 are as follows.  For a complete listing of all California parks visit HCD at www.hcd.ca.gov Trailer camps began appearing in the late 1930’s, popping up around vacation destinations near beaches and deserts.  These camps were designed as a temporary land use to provide lodging for people towing “caravans” and travel trailers.  These parks were usually under 100 spaces and typically provided bathrooms, showers, and utility hook ups.  As time passed, these trailer parks either disappeared to make way for new development, or they became long-term housing for people living in small travel trailers or singlewide units.  In inland agricultural areas, these trailer parks became popular for migrant workers and remain so today.

Most of the “typical” mobile home parks in the region were built in the 1960s and 70s.  Like the older trailer camps, many were built for interim use on former farmland, with temporary conditional use permits (CUP) from local cities and counties to build the parks.  One of the primary incentives to build a mobile home park was the ability to realize income from the land to help pay property tax.  It was common for landowners to lease land to a mobile home park developer. Prior to the adoption of Proposition 13 in 1978, California tax assessors taxed property on the basis of its highest and best use.  Farmland was being developed for housing and the zoning master plan set aside blocks of land for future commercial and industrial development.  As a result, it is common to find mobile home parks developed on major highways in commercial and industrial areas.

The parks built in the 1960's and 70's focused on providing larger spaces for new doublewide mobile homes. They also focused on building a lifestyle to attract retirees. Clubhouses, pools, shuffleboard, a place to store RVs, and organized activities topped the list of amenities.  Retirees could sell their stick built home and purchase a new mobile home, leaving behind maintenance and yard work, so that they could enjoy the modern facilities at the new mobile home park.  In the mid-60’s a typical new doublewide mobile home sold for $15,000 in a new park and rents were $75 or less – about half the cost of a new site-built home of similar size - but with a lot more amenities and a lot less to worry about.

Manufactured homes have evolved in design and quality to match site-built homes with ground level installation, and site-built garages. The neighborhoods have taken on the look of a site-built project, but with “country club” amenities and an attractively affordable price tag.